A Vaccine for all - Action for rural India - AMU

A Vaccine for all – Action for rural India

Egypt – I, Ambassador for Peace 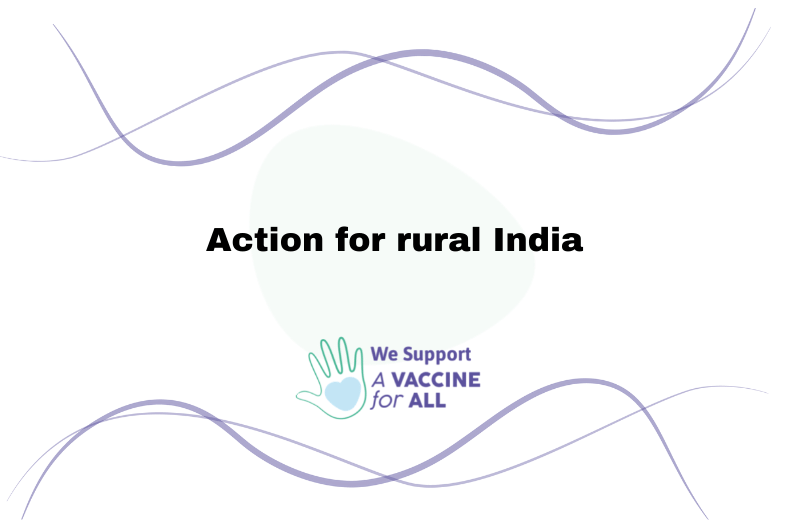 By December 2021, 50% of India’s population had received both doses of a COVID-19 vaccine and 85% of the population had received at least one dose. India is therefore in the middle position between African countries – only 15 of which had achieved 10% for both doses given to their populations – and high-income countries, many of which had exceeded 60% for both doses given.
However, although the trend for progress in vaccination in India is positive, the emergence of new variants of the virus and the constant clustering of people still make exposure to infection extremely dangerous, especially for the most vulnerable.
Despite the enormous efforts of the Indian vaccination campaign, millions of people in rural parts of the country still do not have access to the vaccine due to poverty: many, for example, are unable to register on public health portals to access the vaccine, either because they are illiterate or do not have an internet connection or a mobile phone to connect them; many are unable to do so because they are ill or because they have no one to help them register or accompany them to the clinics that administer the vaccines.
This intervention is part of the international campaign “A Vaccine for All” aimed at promoting universal access to anti-Covid vaccinations for people in low-income countries. It is a collaboration between AMU – Action for a United World – and the humanitarian organisation Shanti Ashram through its International Centre for Child and Public Health (ICPH) in Coimbatore.

The project aims to promote a campaign to raise awareness on the importance of vaccination; identify people most at risk because of particular situations of vulnerability (severe disabilities, those with pre-existing medical conditions, elderly people, single-parent families, ethnic minorities and families on very low incomes) in order to give them priority for vaccination; vaccinate 2,500 people through special mobile clinics (2,000 doses are to be provided by the government and 500 does by the project) and collaborate with local public health authorities for authorisations and procedures and data sharing with the national health system and the World Health Organisation.

Shanti Ashram, the Indian humanitarian organisation, is part of the international ‘A Vaccine for All’ campaign and – through its International Centre for Child and Public Health (ICPH) in Coimbatore – is aiming to reach the most vulnerable people in rural areas of the state of Tamil Nadu, who would otherwise be unable to access vaccines due to poverty, disability or illness.

ICPH has been involved in the public vaccination campaign since the beginning of 2021, both at the policy level and in coordinating vaccination sessions, in collaboration with the Indian public health authorities. In 2021 ICPH was able to reach 2,600 people with the vaccine who would otherwise not have been vaccinated.

3,000 vulnerable people and their families

Shanti Ashram and International Center for Child and Public Health 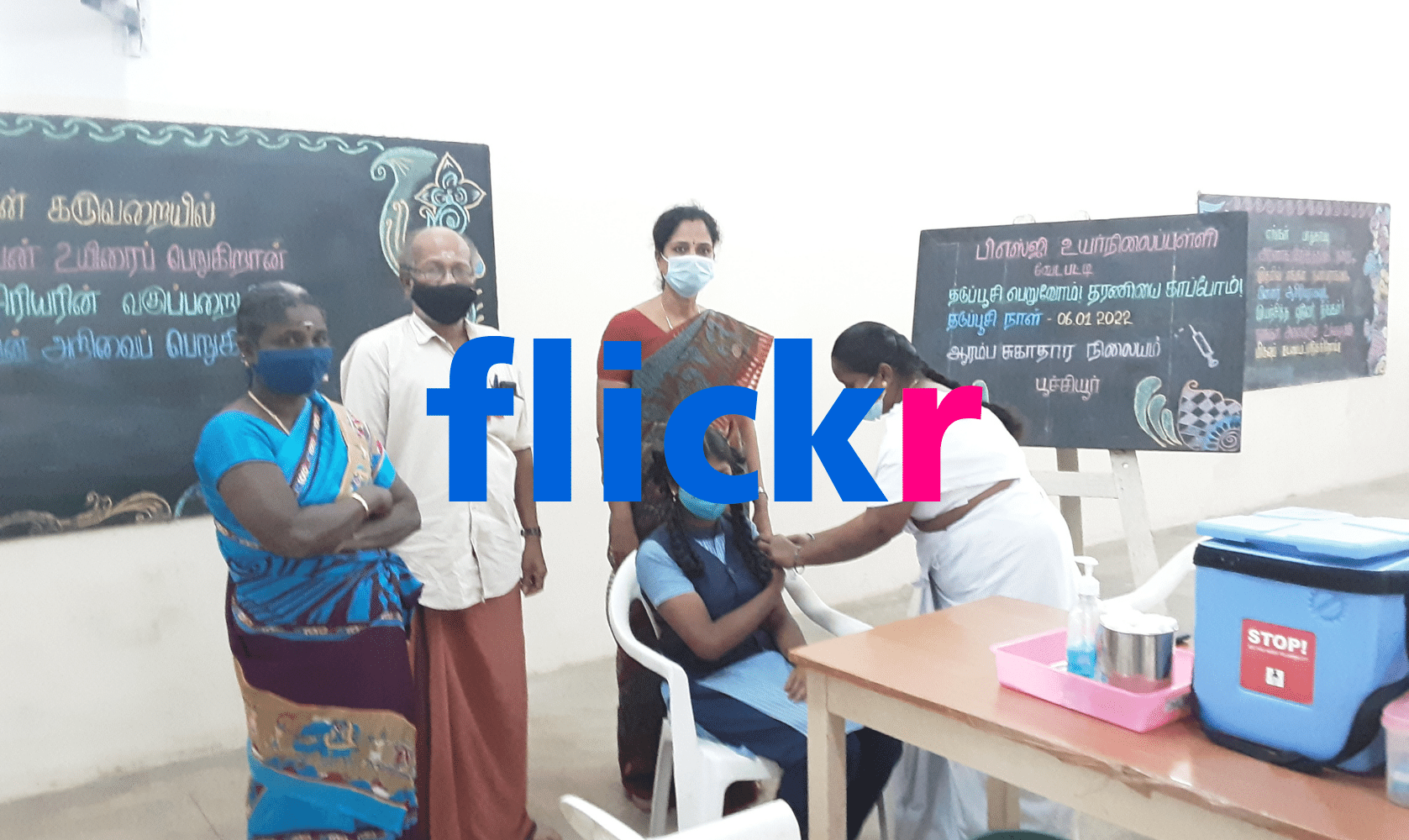