Our Congress to Build Peace 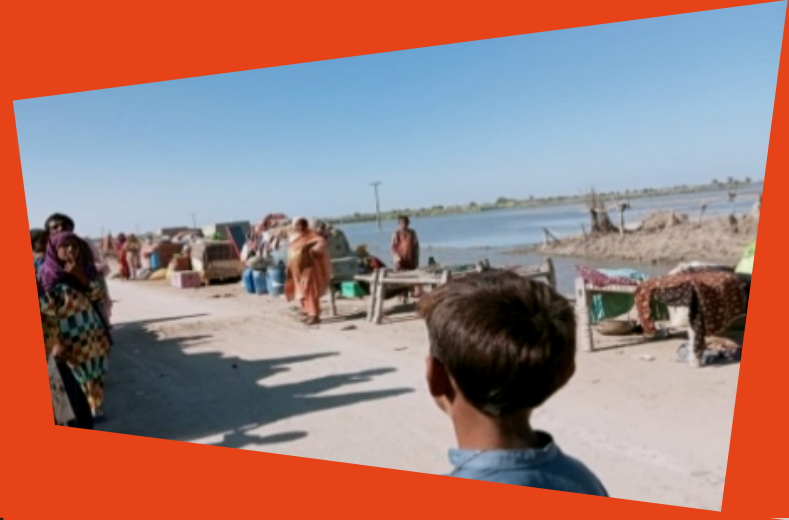 The Tehsil Qubo Saeed Khan Kachi Puli area of the Qamber Shahdadkot district has been totally devastated by floods. It is a remote area that is hard to reach, but support from the Emergency Coordination Team of the Focolare Movement, AMU and AFN has arrived there.

After several months of flooding in Pakistan that caused death and devastation, millions of Pakistanis found themselves in dire need of humanitarian aid.

The Emergency Coordination Team of the Focolare Movement, together with AMU and AFN, responded immediately by launching a fundraising campaign for the flood victims.

Here is the latest update on the steps taken to deal with the emergency.

The Emergency Coordination Team of the Focolare Movement with AMU and AFN organised a medical camp in the area of Tehsil Qubo Saeed Khan Kachi Puli, in the district of Qamber Shahdadkot. This is a remote and forgotten area for the many organisations working in Sindh. Here, the floods violently affected the area and its inhabitants: the population lost everything, including their homes.

The first priority was to cure the sick.  Covid, gastric and malarial diseases are the most widespread. Local partners, a group of twelve people, accompanied by a number of guides, distributed free medicines, blankets and other essential goods in more than three villages. The people rescued are mostly women and children. Many infants are seriously ill. More than 500 patients have received medicines from the medical camp team.

In one of the villages in particular, the waters have washed everything away. The only things that remained were two beds for sleeping.

Also bringing some relief was the attention and a listening ear offered by the local partners to the local people. Villagers spoke of the difficulties, not only practical, that they are experiencing.

The Emergency Coordination Team of the Focolare Movement, AMU and AFN maintains its commitment to tackle the emergency in Pakistan. Please continue to support fundraising efforts to distribute more medicines.