Lebanon, Christiane’s commitment to her people

A Vaccine for all – Action for rural India

Syria – Restart, Khansa: “I want to be independent and support my family”. 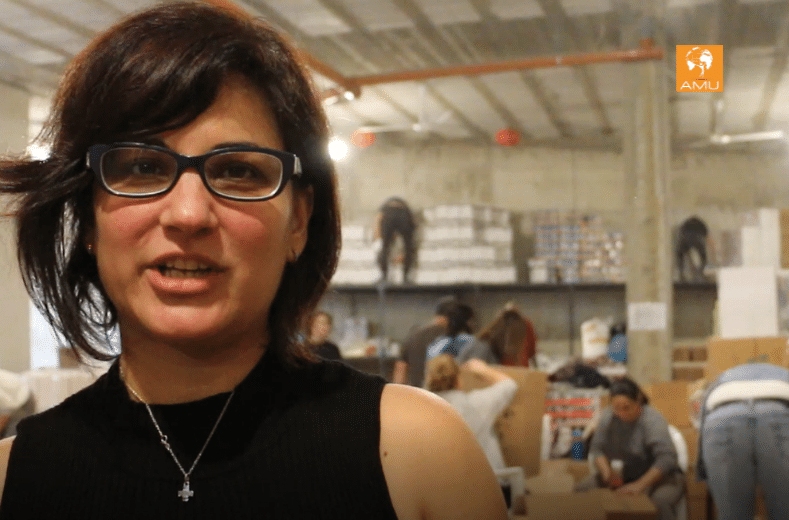 The economic and financial crisis in Lebanon has left increasing numbers of people in need of support to meet even their most basic needs.

Christiane is one of the many volunteers of the Lebanon Emergency operation to support the most vulnerable families, carried out by Humanité Nouvelle, together with AMU and the Apostolic Vicariate of Beirut.

Her story conveys the dignity of a people who are going through an extremely difficult period and are not used to asking for or having to rely on the help of others for survival. Yet the number of people turning to the project each day continues to increase because of the conditions of the crisis.

Christiane and the other volunteers are increasingly involved in collecting needs and preparing food parcels for families. In an atmosphere of reciprocity, those whose needs are not so great (because everyone is experiencing difficulties, some more than others) are also involved in offering others their support. Everyone is motivated by the idea of supporting their brothers and sisters and fighting the injustices that are causing some of them to be deprived of even the most basic necessities.

But what everyone really wants is for the project will end soon.

It would mean that the worst is over in Lebanon and people can return to a dignified life, relying only on their own work and efforts.