Ukraine: working with Caritas-Spes to support the people - AMU

Ukraine: working with Caritas-Spes to support the people

Cuba, the Economy of Communion to “ignite” ideas 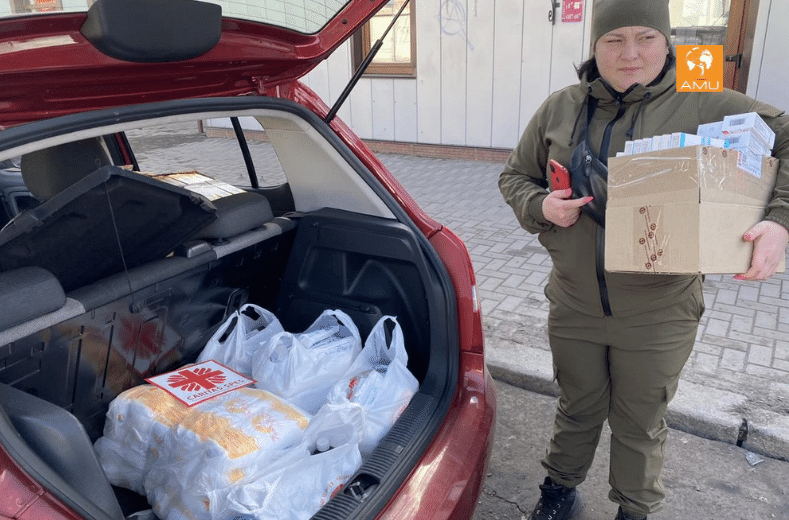 With donations received through the appeal launched by the Focolare Movement’s Emergency Coordination Team, AMU and AFN, we are primarily supporting Caritas-Spes Ukraine in providing emergency aid to thousands of people forced to leave their homes and flee to the border or take refuge in underground shelters set up where possible.

Caritas-Spes is committed to providing safe shelter, food, medicines and hygiene products, as well as psychological support to some 500 displaced mothers and children housed in its centres. More than 2,500 people are also receiving help from parish branches of Caritas and 14 canteens that are still active in Kyiv, Lutsk, Berdiansk, Kamenets-Podolsky, Zhytomyr, Kharkiv, Lviv, Odessa, Vinnitsa and other towns in the Transcarpathian region.

The war images being broadcast every day from Ukraine by international media and stories from our contacts on the ground, like Mira, a Slovenian focolarina living in Ukraine and collaborating with Caritas-Spes, describe the state of emergency of a people under siege, defenceless in the face of the bombardments, thousands lining the routes to the borders or taking refuge in basements and shelters where makeshift beds have been set up, waiting for a hot meal, drinking water and electricity.

At the border with Poland, the queue of people desperate to cross the border is tens of kilometres long. Caritas-Spes in Lviv has organised specific assistance for mothers trying to flee with their children, even tiny ones, in their arms. They need everything, especially hot water to prepare meals or change nappies.

In Odessa which is currently under attack, shelters are being set up, even under the cathedral.  Everything is punctuated by the sound of sirens announcing the arrival of danger or its temporary cessation.

In Vinnitsa, a psychologist is organising online training sessions for volunteers and aid workers on providing psychological help in stressful situations such as this.  More than 120 people have already taken part in the first session.

The emergency fundraising campaign relating to the war in Ukraine, which is being managed by the Focolare Movement’s Emergency Coordination Team (AMU and AFN), has already raised 100.000 Euros and an initial transfer of funds has been made to the area which will be used to support Caritas-Spes’ activities to provide emergency aid for Ukrainian families.

We are also assessing the possibility of supporting the costs of accommodating the many Ukrainian refugees arriving in neighbouring countries, like Slovakia and Poland, welcomed by the generosity of local families who are opening their homes to them.

Unfortunately, military action has not ceased and, as local contacts confirm, the needs will increase.

Donations to support these activities in Ukraine and provide assistance to families devastated by the war can be made online via the following websites:

or by bank transfer to the following accounts 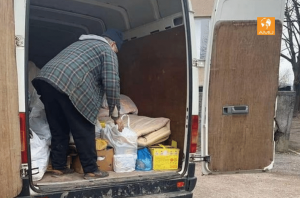