Ukraine, Victoria and her dream of going back: “I would still like to cultivate my vegetable garden” - AMU

Ukraine, Victoria and her dream of going back: “I would still like to cultivate my vegetable garden”

Syria, Farah and the joy of recovering her speech 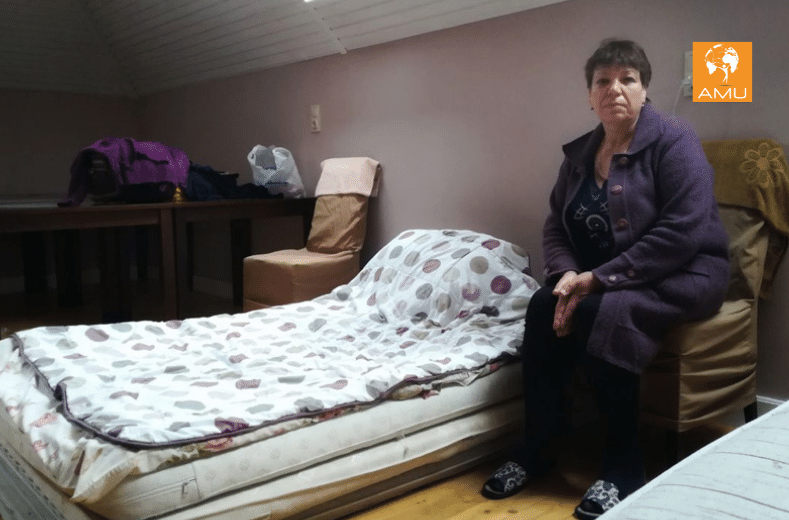 Victoria is now safe in a Caritas-Spes shelter in the west of Ukraine, but she only has one idea in her plans for the future – to return home.

Victoria is from Snihurivka, in the Mykolaiv region. She managed to leave the war behind thanks to the Green Corridor organised by the Red Cross: “I have an adult son with a family in Mykolayiv. On the morning of 24 February, they heard that the war had started. That day they came to me in Snihurivka but then they started bombing us here”.

Victoria’s son and daughter-in-law tried to go back to Mykolayiv. They hired a car thinking that the enemy would not enter their town but then their car was targetted by gunfire. 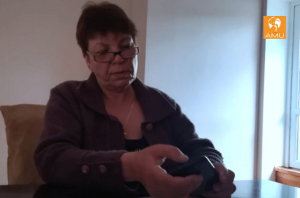 The two went back to her ‘neither dead nor alive’. However, that wasn’t the end of the fear and danger because bombs were still falling on the village of Snihurivka: “On 9 April, there were shootings in the town, explosions. The windows shook. We ran, we ran from one place to another’.

On 13 April Victoria arrived at the Caritas-Spes centre, since then she has calmed down and sometimes manages to smile: ‘My values have changed because you realise how little you need to be happy. Everything you really need can fit into one bag. I brought my mother’s favourite scissors with me, at least I have that as a souvenir”.

Since 4 April, Snihurivka has been occupied by the Russians, but Victoria is looking forward to returning home.  “As soon as we’re told our country has been liberated and de-mined, we will return immediately. The first thing I would do if I returned home would be to go to the cemetery where my parents are buried and cultivate my garden’.

(This text is a summary of an article that appeared on the Caritas-Spes website, from which the photos are also taken)

To support the people of Ukraine, contribute to the Focolare Movement’s Emergency Coordination Fund – AMU – AFN