Syria, Saliba’s minimarket will soon be lifting its shutters

Ukraine, Lyudmila: “That bread given to me filled my eyes with tears” 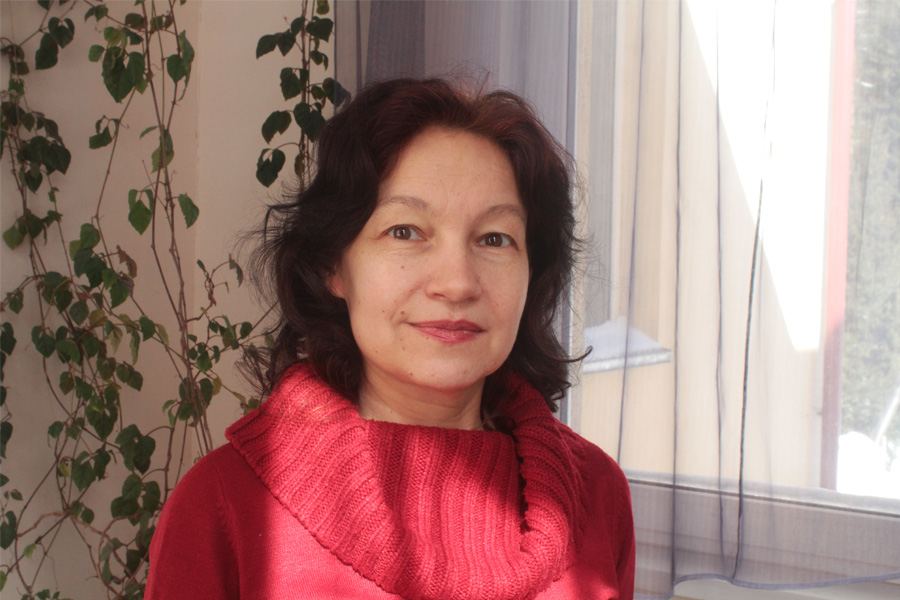 From the Caritas website in Ukraine we report a summary of the story of Agnia, a resident of Kharkiv
“My name is Agnia, I am a writer from Kharkiv. The war in Ukraine was a complete surprise for
myself. The threat had already existed for some time, at the border, which is only 30 kilometers from here. The army with his hostile intentions had already approached. We packed up. I also bought 2 bags of flour as well as a box of fish, not knowing what to expect from our neighbors.
But the explosions on February 24 at 4 am baffled everyone. “Is it really a war?” – we asked ourselves, still petrified in our beds ”.

With pain in her heart, Agnia talks about her city immediately before the start of the war:
“Our city had never been so beautiful and lively as it was the day before the war. The renovated parks, great shops, a new zoo, modern institutes and technology companies, modern buildings in the old town of the city. It was a European city, and in a few days of war, all of this, which is our pride and our beauty, they have been mercilessly ruined “

Ukrainian citizens immediately realized that what they were living was not a nightmare, but the
reality. They were forced to change their habits, repair their homes as much as possible and find some safe areas to take refuge in their own apartments.
Food was becoming little, one day Agnia’s father tried to ask a passer-by where he could find some bread and without thinking about it, that man pulled out a loaf and gave him a piece. A
a gesture that greatly affected the elderly, who already survived the Second World War.
Neighbors also offered help to Angia’s parents with food, supplies and medicines received thanks to the humanitarian aid and offering their cellar as a safe refuge.
Always in touch with her friends in different parts of the city, Angia tried to keep the situation under control:
“We have traced the time not according to the calendar, but with the days of war and with the list
of the destructions: the bombing of the Oblast Council building, the following day
bombing of the Work Palace and of the City Hall. These incidents took our breath away. We have witnessed the death of the main symbols of our city and of our country. “
In the article Angia tells of her terrible moments, marked by alarms and war actions:
“One time my daughter and I once waited for another air raid in the corridor, leaning against the wall as much as possible. I tried to calm her down and cover her up. It was like in a horror movie. The lights were out around. We only had a small light bulb. We put duct tape on our windows to protect ourselves from shattered glass. We plugged all the cracks we could see on our tents ”.
Angia tells how everything that people had built and collected for a lifetime has collapsed.
But the main thing- she writes – is to save people, save their freedom and identity. In his texts, Angia, has always struggled against coercion, totalitarianism and cruelty. For her and her family, it is absolutely unacceptable to return to the worst model of the Soviet past, where people are
forced to conform, having their wings cut off, letting their creativity die, forced to cheer and
betray, caged in a distorted mentality, from birth to old age.
“I have always aimed at philosophical reflection and generalization. But my creative work has stopped in front of the humanitarian catastrophe in Ukraine, caused by the Russian invasion. I began to behave like the known female character of “Gone with the Wind”, telling myself: I’ll think about it tomorrow”.
Now, housed in a shelter by Caritas-Spes, the weight in Angia’s chest has decreased and she managed to return to write, thinking about everything she’s going through.