Lebanon: rising from the rubble

Lebanon and fear of the future 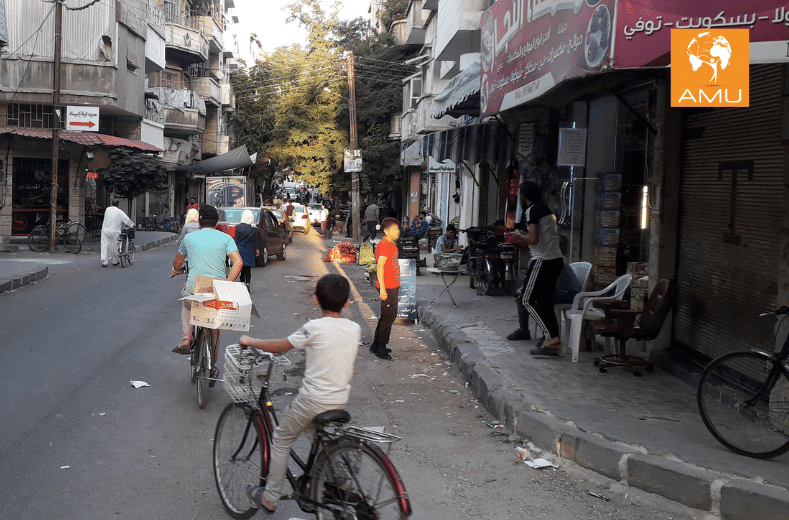 Ten years of war, resctrictions imposed by the embargo and Coronavirus have meant that much of the Syrian population are close to the poverty line which has meant that the phenomenon of child labour has re-emerged.

“After just a week of quarantine I was surprised to see one of our students selling vegetables from his car”. This experience of one of the teachers at Homs’ “Generation of Hope” after-school club, part of the “Syrian Emergency” programme, highlighted the growing phenomenon of child labour.
According to those working on the programme, there had been cases in the past of adolescents employed in manual labour but now those being employed to sell vegetables at markets or as labourers, barbers, waiters in fast food restaurants or in factories are getting younger and younger.
When questioned about it, the parents’ responses show how this practice has become almost inevitable given the current economic crisis and uncertainty about the future. Some insist that it is more important to learn a trade than stay at home (because of the pandemic) or explain that this activity is needed to help the family’s financial situation because income from the parents’ work which is often casual is not sufficient.

During the quarantine imposed because of Covid-19, Homs after-school staff and teachers committed themselves to continue to watch over the children at a distance, but it was not always easy: many of them live in crowded houses and not everyone had access to digital devices or the internet. This separation made the children more fragile and led their parents to decide to have them employed in these jobs.
For this reason the Homs after-school organised a number of meetings for them during the short break in July to look into this phenomenon and highlight the importance of putting education before child labour, even when times are hard.
It became clear from the meetings that the children did not want to work but felt it their duty to contribute towards the family’s income. They were also afraid that their employers might harm their parents if they refused to work.