Siria, her joy is my success

Syria, the Damascus after-school programme that’s enabling people to look to the future.

Burundi, Community Microcredit is a small seed of ideas. 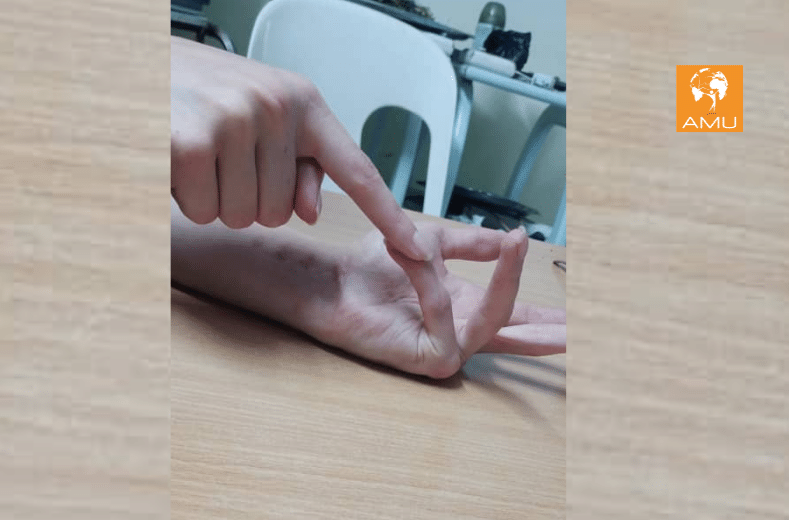 Buhsra lives in Syria, and two years ago she lost the use of her hand in an accident. Now, thanks to the support of her physiotherapist, everything is returning to normal.

Buhsra is 20 years old and one of the leaders of the ‘Seeds of Hope’ programme in Syria which also provides functional physiotherapy treatment for 400 patients who have suffered war mutilations or disabilities directly or indirectly linked to the conflict.
At this age, so they say, you have ‘your whole life ahead of you’ and so did Buhsra despite the difficulties of living in Syria, a country that has been battered by years of war, international sanctions and the Covid19 pandemic.
Two years ago, however, an accident severely damaged the tendons in her fingers and palm, causing her left hand to become deformed and preventing her from using it for even the simplest actions.
Despite several operations and therapy on the tendons themselves, the hand still would not work properly and even the doctors were unsure as to whether it would completely recover.
In spite of this and despite Buhsra’s very low morale who feared her hand would never be as it was, even from an aesthetic point of view, the team on the “Seeds of Hope” programme in Syria started treating Buhsra.
Mary, the physiotherapist who was following her and who later became a dear friend, started with massages and treatments to relax the contractures. When she noticed some improvement, she moved on to deeper massages and little exercises for the joints.
With the constant help of the physiotherapist who was also instrumental in encouraging Buhsra and giving her hope, Buhsra can now use her hand for all her daily needs, and its appearance has greatly improved.
Mary, who also accompanied her psychologically now says: “Her (Buhsra’s) joy is my success”. And Buhsra, who has since enrolled in university, is now back to living a full life, like that of her peers, looking to the future, as you should in your twenties.

In Syria, the collapse of public services, especially health services, is preventing many people from receiving treatment, especially those who have suffered trauma and need physiotherapy. This is why part of the “Seeds of Hope” programme is aimed in particular at those who need support to regain physical independence and start to live their daily life again.