Water – source of life and development in Ruyigi 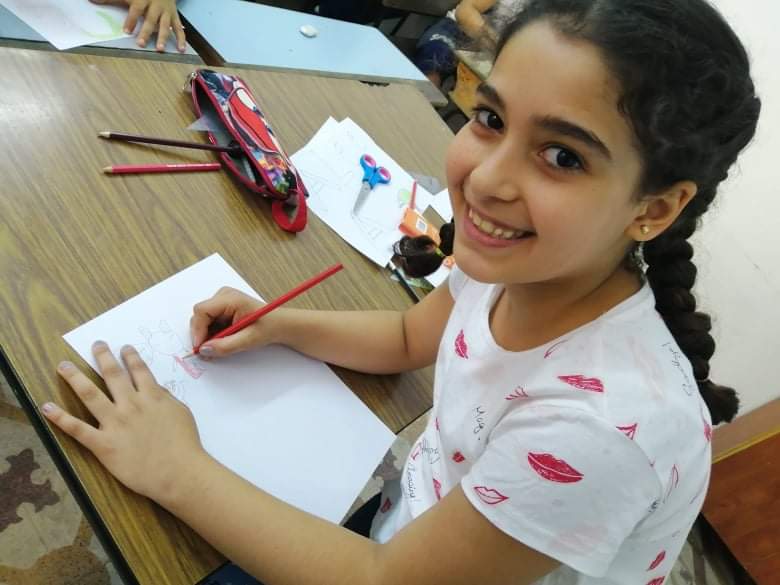 The Syrian crisis began on 15th March 2011. Since then the war has incessantly battered the country and have brought serious psychological, economic and social repercussions to the population.

Year after year the social and economic situation of the country continued to worsen dramatically and in 2020 the living conditions of the population has experienced a sharp decline.

Since the beginning of the war, the Syrian pound has devalued significantly until it has lost over a third of its value. Some estimates say that from November 2019 to March 2020 the purchasing power decreased by 30%, others still say that considering April 2020, the gap is even of 50%.

There are many examples brought to us by the representatives of our projects: between March and September the cost of an eggs carton went from 1,500 to 4,000 Syrian pounds, the price of rice more than doubled its price per kilo going from 600 to 1,400 Syrian pounds, while the cost of hand sanitizers seems out of control, skyrocketing from 650 to 3,500 Syrian pounds. The same can be said on the purchase of medicines which have become very rare, reaching prohibitive prices for the majority of the population.

This economic scenario is unfortunately not brightened up by the employment current situation, where wages have not grown and unemployment has risen sharply. The United Nations estimates that today 4 out of 5 Syrians live below the poverty threshold.

The SYRIA EMERGENCY program “Seeds of Hope” will stand alongside Syrian families to provide assistance and help meeting primary needs as well as ensure good health standards. The program will also look towards the future, confirming its commitment to the after-school activities in Homs and Damascus, in the school for the deaf “EHIS”,where a new listening program will start and a feasibility study for the creation of jobs will be implemented.

The project is also financed by:

The activities within the program are the following:

– Support to the educational centers of Homs and Damascus, in which 120 primary and middle school students will be supported with after-school classes, 69 children will be followed for the achievement of fourth grade and high school diplomas, 50 children will have speech therapy support and 100 children will attend the EHIS school for deaf children in Aleppo (the EHIS program includes support to 40 people outside the school with speech difficulties and for 70 people who need hearing support).

– Health care for patients with cancer and other chronic diseases (such as dialysis assistance) and / or in need of urgent lab tests and surgery. This service aims at supporting 100 patients per month.

– Functional rehabilitation service for patients with war mutilations or disabilities directly and indirectly linked to the conflict. This service will involve 400 patients.

180 families with socio-economic assistance for basic necessities, contribution for rent or small renovations, contribution for school costs and medical care120 primary and middle school children, 69 students for the achievement of fourth grade and high school diploma, 50 children with speech therapy support from the educational centers of Homs100 children will attend the EHIS school for deaf in Aleppo (the EHIS program includes interventions to follow 40 people outside the school with speech difficulties and 70 people who need hearing aids)100 people per month, suffering of cancer and other chronic diseases (such as dialysis patients) will receive health care support and/or will receive support in attaining urgent examination and surgery.400 patients will receive functional rehabilitation service for patients with war mutilations or disabilities directly and indirectly linked to the conflict.