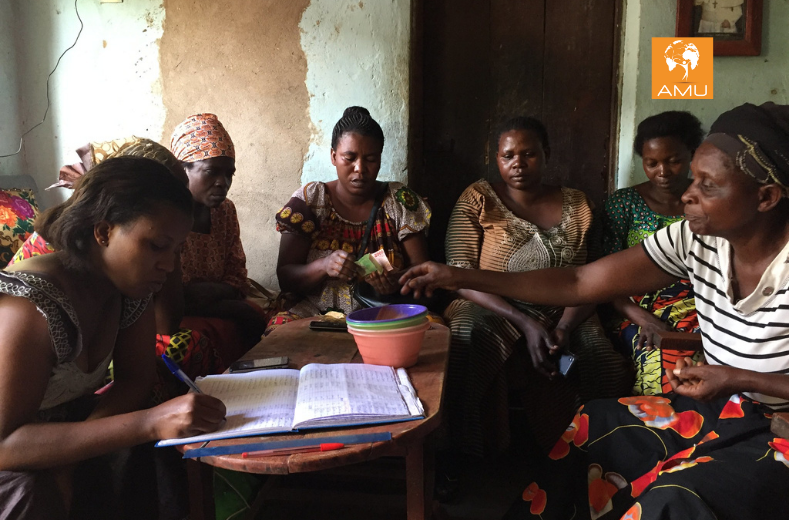 The community microcredit and microfinance project stems from this conviction. Despite the great difficulties that the country still faces, in recent years we have discovered that supporting the skills and ideas of the local community is the best way for long-lasting and conscious development.

Burundi is the second most densely populated country in Africa, and is one of the five countries with the highest poverty rates in the world, ranking 185 out of 189 countries in terms of the Human Development Index (2019 report). Almost a family out of two, about 4.6 million people suffer from food insecurity and more than half of the children are malnourished (WFP, 2014 and 2016). Furthermore, access to water and sanitation is very poor and less than 5% of the population is connected to the electricity grid (World Bank, 2016). The health situation in the country also remains worrying, as most of the population must pay for health care directly.Since 2007, AMU and CASOBU have been accompanying Burundian families on a path to improve their living conditions by intervening in various areas.

The project “It’s possible!” aims to create community microcredit groups whose members can self-sustain eachother for the creation of business activities and, in a second phase, create a community microfinance group to support the growth of expanding projects.

“What is Community Microcredit – Phase 1"

The microcredit groups using the SILC (Savings and Internal Lending Communities) methodology, include 10 to 25 people who self-select and self-finance by collecting and pooling their own savings. In this way, the group can grant individual components small credits, repayable with a minimum interest rate, to meet their short-term financial needs and to support them in starting and managing small income-generating activities.

“What is Community Microfinance – Phase 2”

Once microcredit groups and their members gain enough experience and in some cases become pre-cooperatives and cooperatives, they aim to expand their activities. Often though they find it difficult to access the necessary funding. In fact, in a SILC group, a member cannot access credit that goes beyond triple his savings. Therefore, those with larger capabilities or projects risk not being able to carry forward their dreams due to the limitations of microcredit. And at the same time they do not have yet the strength and characteristics to access other forms of financing outside the group. Hence the idea of setting up a Community Microfinance Group that can provide individual or group loans and offer savings services.

450 microcredit groups for a total of about 10,500 members who, with their families, reach a total number of about 52,500 people 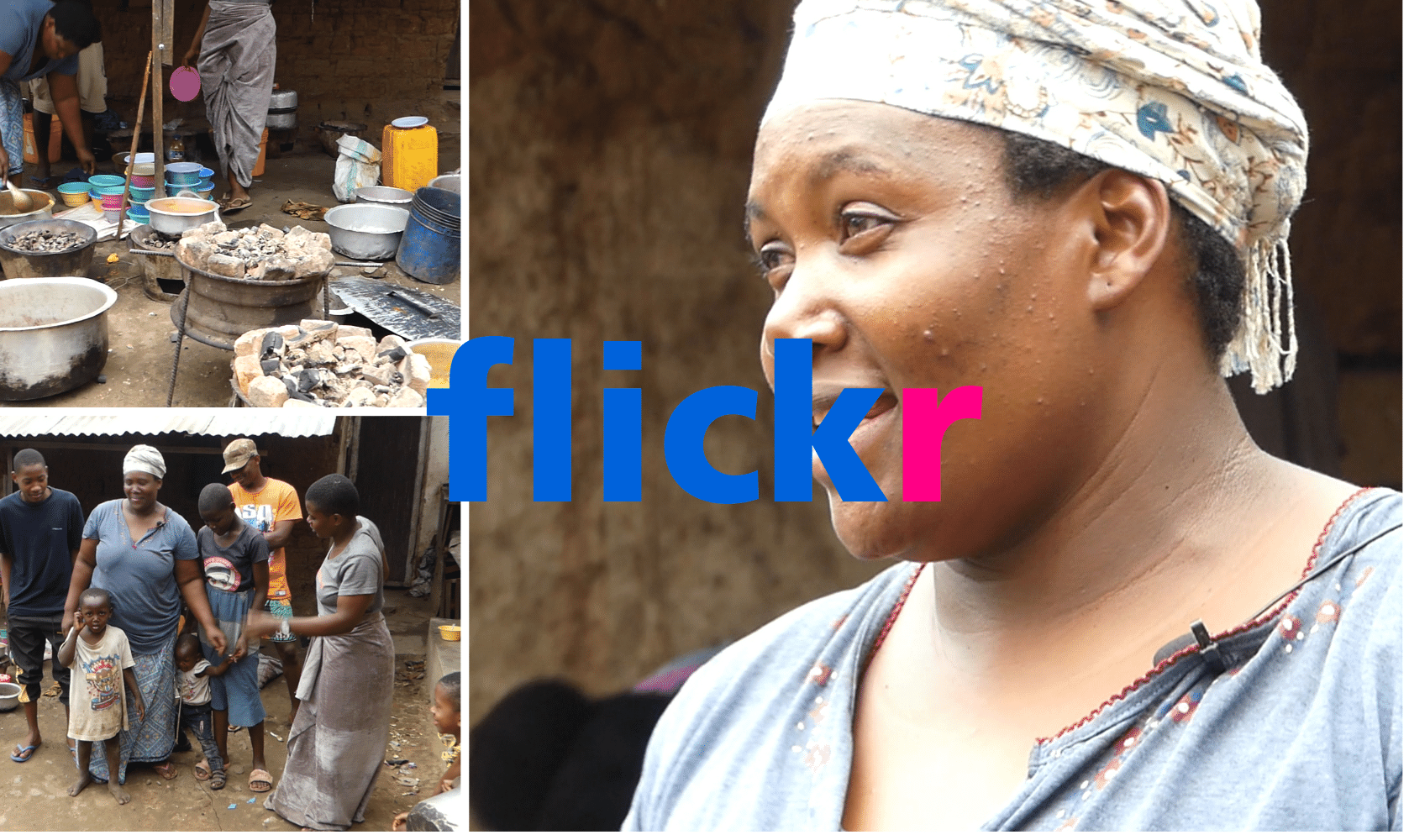