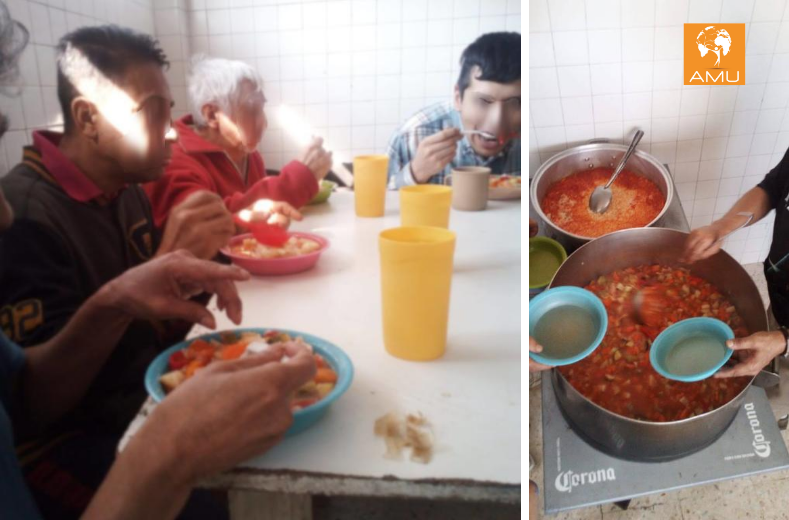 While waiting for the “LiberarSé – Refuge of Hope” project to resume, the team supports shelters for those on a program for drug and alcohol detoxification.

In these homes, young people with toxic substance abuse problems are accompanied during a period of isolation that lasts from 3 to 6 months and is the first phase of a detoxification process that young people can go into.

The “LiberarSé” project is inserted right at the end of this program, to accompany those leaving isolation towards a gradual social and job reintegration.

While waiting for the project to resume, immediately after the lock down, the team began supporting the shelters that operate, thanks to donations from the families of the persons staying in the shelters (when they are present and can afford it) or through funds raised from local supporters.

Due to COVID-19, the project has suffered a decrease in the usual donations, and has led the centers to organize fundraising activities also in the Diocese of Nezahualcóyotl, among small merchants and the community.

130 young people and adults in recovery and detoxification treatment for drug and / or alcohol use.