Lebanon and fear of the future

Burundi, the training of community leaders for microcredit begins. 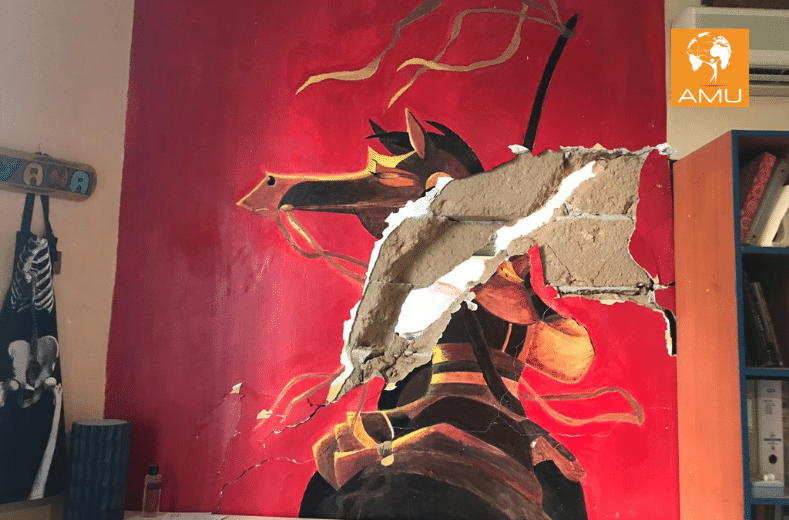 Ara and his wife Renée-Vera do not want to call themselves “desperate”, but they have no idea how and when they will recover from the effects of the explosion.

Ara is a freelance piano tuner who can’t count on a pension or a secure pension.  His wife Renée-Vera is a housewife, their two eldest children live in Scotland and their youngest daughter, Vana, has just returned to Lebanon after completing a PhD in the UK.

Ara’s family had no major economic problems until 2019 when the financial and monetary crisis shook the Lebanese economy. Now, after the explosion in the port of Beirut on 4 August, the situation, which was already difficult, is pushing the hope of a recovery away.

On the day of the disaster, the family had just returned from Scotland: they had gone there to attend the end of Vana’s research PhD and were stuck there because of the pandemic. The explosion that occurred at the port of Beirut caught them in their homes and suddenly the roar and rain of debris hit them. In an instant the walls shook, doors and windows were ripped off and glass splinters and pieces of furniture were thrown everywhere.

The fear of that moment is indescribable, only the consolation of still being alive and not having been seriously injured can help the family overcome nightmares and sleepless nights.

They have managed to repair the most urgent things, such as the front door and windows, but the house still needs a lot of work, from the interior doors to the furniture, much of which is beyond repair, through the curtains on the balcony, which are necessary to repair the washing machine and the closet that is kept outside in Beirut.

This is why they are looking for a carpenter to repair the furniture at an acceptable price, which is not an easy task since the craftsmen charge for their work following the black market dollar prices. An unsustainable exchange rate for many Lebanese families.

Ara and his wife Renée-Vera do not want to call themselves “desperate”.  They thank God because they are still alive, but they are afraid of the future. They have decided not to leave Lebanon but they hope that their daughter will find work abroad like her brothers.

Support the Focolare Movement’s Emergency Coordination project, which is accompanying the most affected families to rebuild the present and look to the future with new hope.