Ecuador – Daule, between simplicity and change 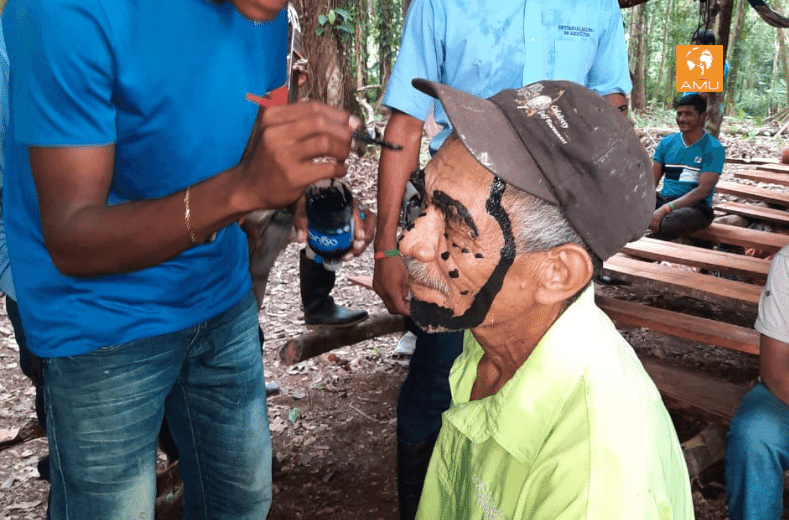 The emergency relief operation in Honduras, initiated by the Focolare Movement, AMU and AFN, following the devastation caused to houses and plantations by two typhoons in the autumn of 2020 (Etaa and Iota), has now come to an end.

Despite an increase in the price of certain raw materials, the difficulties resulting from the pandemic and the transportation of goods (long distances and increased fuel costs), the emergency operation to support the people of the Misquitos with post-typhoon reconstruction work has been successful and, what’s more, more families than expected were involved.

Rice seeds were purchased in the initial phase and distributed in time for planting before the rainy season.

Transporting the bulky and heavy materials along the rivers to rebuild the roofs of the houses was one of the problems that had to be resolved, along with the rising cost of materials due to an increase in demand after the typhoons.

Nevertheless, for both challenges, the spirit of solidarity and gestures of reciprocity by the Misquitos meant that the community itself redistributed the seeds and materials received. Some families who had already received materials from other organisations passed on what they did not need to those who had not yet received anything. It was the same with the seeds where people decided to cultivate crops jointly with others. This made it possible to meet the needs of a much larger number of families, almost 2,000, than had initially been budgeted for which meant that everyone received the support they needed to get started again. 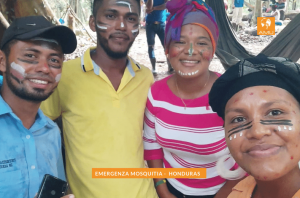 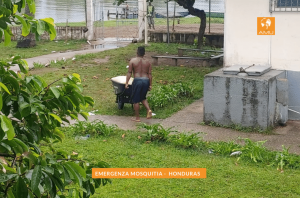 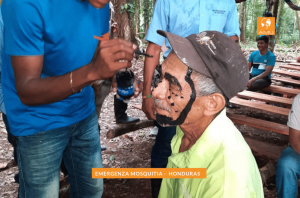